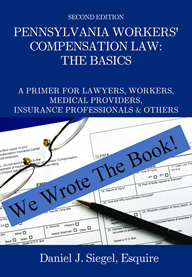 Now in its Third Edition, this valuable resource is the only easy to understand guide to Pennsylvania workers’ compensation law, practice, and procedure. It was designed as a desk reference for injured workers, employers, attorneys, healthcare providers, paralegals, claims adjusters, and anyone else who needs or wants to understand the often complex system of Pennsylvania workers’ compensation. This book contains the entire Workers’ Compensation Act as well as a detailed explanation of how the system works. Purchase from our office or Amazon. 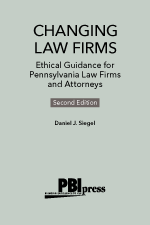 In this easy-to-read yet comprehensive reference, you will find reliable guidance for the legal, ethical, and practical issues facing you while changing law firms. The book analyzes the Pennsylvania Rules of Professional Conduct, statutes, and case law, helping you to understand and fulfill your obligations. Plus, it offers advice for resolving disputes. Purchase from PBI. 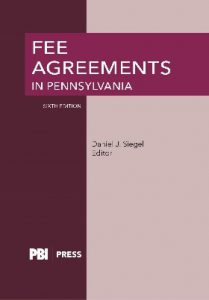 This book is a guide for attorneys on how to craft a well-written attorney/client fee agreement that clearly defines attorney and client responsibilities and helps to avoid fee disputes. Sample fee agreements are included. Purchase from PBI. 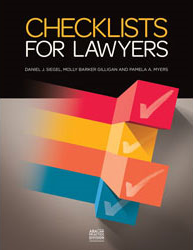 This guide takes the process of using checklists a step further by showing you how to create systems for your everyday law practice to ensure that tasks get done correctly every time. This guide illustrates why lawyers should use checklists, how to create them, and how to implement them in a law practice. As a bonus, sample checklists are included. Purchase from the ABA.

This book is a guide for attorneys on how to craft a well-written attorney/client fee agreement that clearly defines attorney and client responsibilities and helps to avoid fee disputes. Sample fee agreements are included. Purchase from PBI. 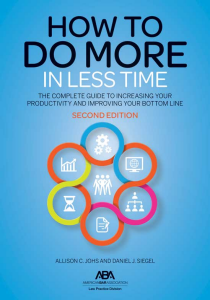 How to Do More In Less Time, Second Edition, Released 2023

This valuable resource outlines how not only lawyers, but anyone, can take control of their day and become more productive. Purchase from the ABA. 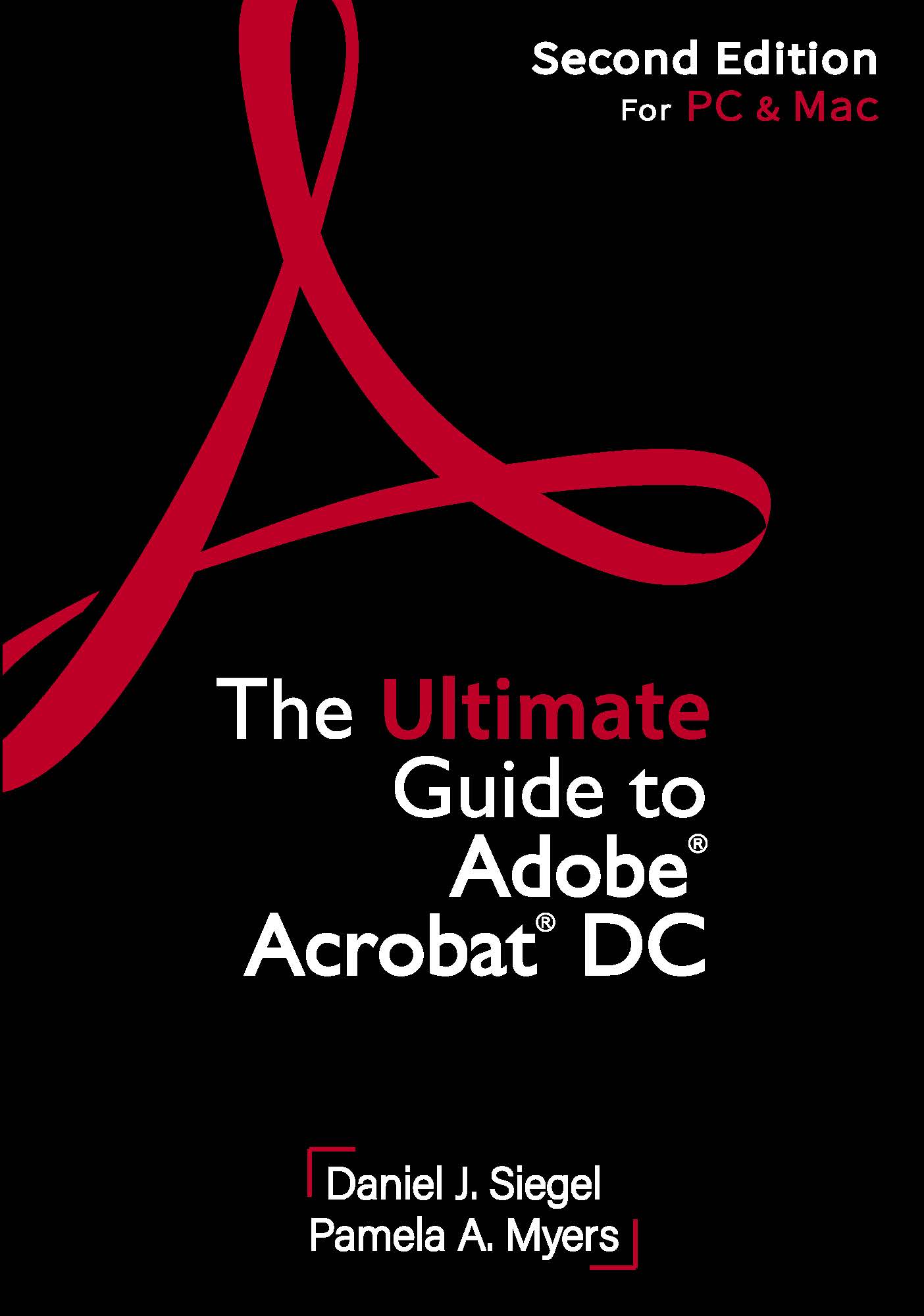 The completely updated second edition of The Ultimate Guide to Adobe® Acrobat® DC is a practical resource providing step-by-step instructions and nearly 300 screenshots showing how to get the most from Acrobat, from its most common tools to its most advanced features. The book, which included instructions for Windows and Mac users, discusses and demonstrates the features that all businesses and law offices use, and explains and illustrates what the features are, why they are important, and how to use them. Purchase from the ABA. 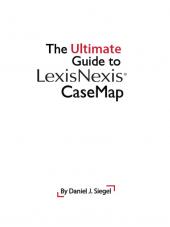 The Ultimate Guide to LexisNexis CaseMap

Practical guide filled with numerous tips designed to help you get the most from LexisNexis CaseMap. It includes step-by-step instructions and illustrations and is designed for beginners as well as longtime users. Purchase from LexisNexis. 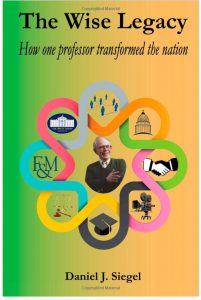 The Wise Legacy: How One Professor Transformed the Nation

At its core, this book highlights the power of mentoring and networking. Sid Wise’s Rolodex, as it was often called, was a social networking vehicle long before the Internet. This book affirms the power of networking, and how working with others can define careers, and cause meaningful change. Purchase from Amazon.